They had to do it eventually 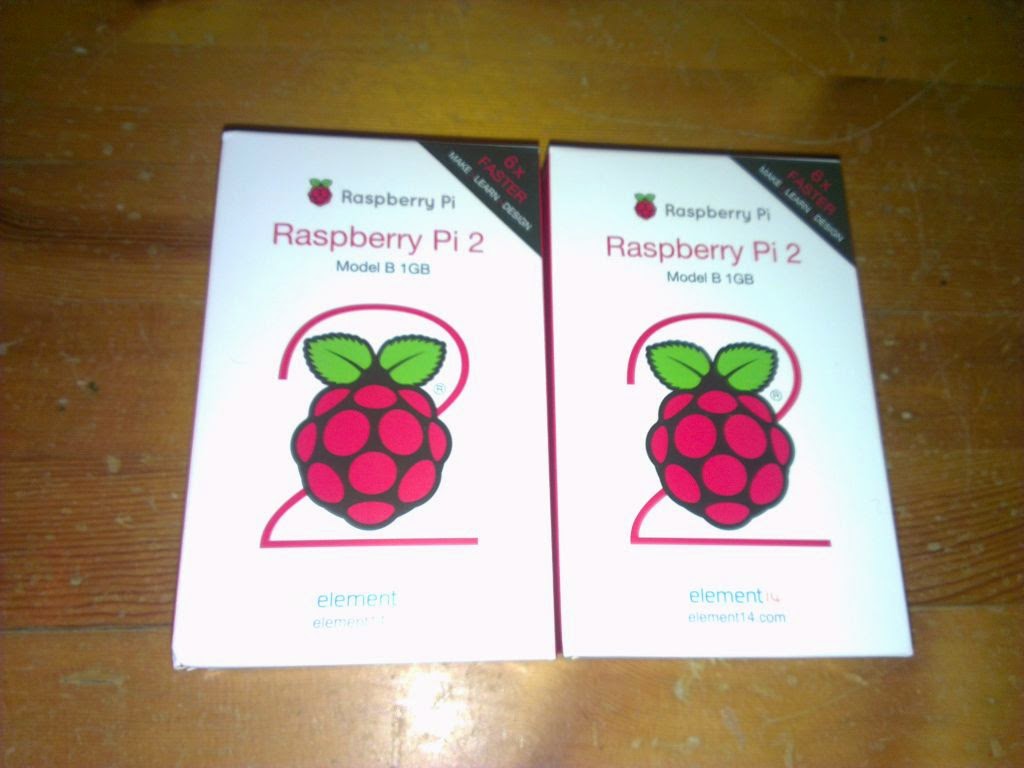 Much as I love them the Pi was starting to get long in the tooth and needed a shot in the arm. When the B+ came out I was surprised it wasn't this, but the Raspberry Pi 2 is here now and the expected extra cores, update to Cortex A7 and speed/memory tweaks are in.

I've just stuck Rasbian on one and it is noticeably quicker. OK so I/O isn't going to be any better but those extra cores really help elsewhere.

Running the motion tracking code I was using on a B the difference is very marked. It's only single threaded so the actual image processing isn't much faster but the other cores get to do other OS tasks like update the display if you're watching the results.

I will definitely be ripping the B out of the motion tracking project and putting a Pi2 in. I reckon the B will get retasked for the peer to peer radio project I have in mind as the radio module is designed for the original 26 pin GPIO connector and it really doesn't need the extra grunt to push radio packets around at 256Kbps.

The good thing they have done is make it the same form factor as the B+ and compatible with the same OS images.
Posted: Monday, February 09, 2015